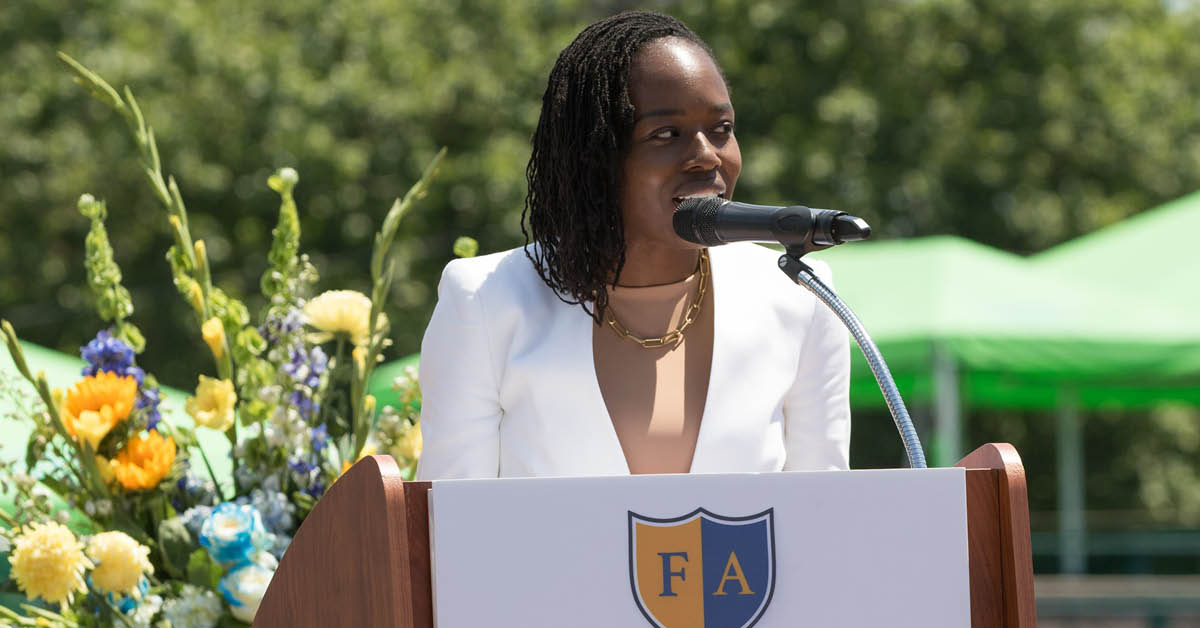 Foundation Academies welcomes a local pastor active in social justice, and an education innovator from New York City to the FA Board of Trustees, as they join new Chief Executive Officer Sheria McRae and  other school leaders focused on enhancing opportunities for Trenton students.

Mrs. McRae became CEO in July, when Graig Weiss stepped down after 13 years of leading our learning community. Mrs. McRae joined FA in 2010 as a Middle School English teacher. She also served as a Dean of Instruction, Middle School Principal, and schoolwide Chief Academic Officer. She is a Trenton native who lives in the city, a Teach for America alumni and graduate of Howard University.

"I am so proud to be leading this community of caring adults working together to deliver on Our Promise to scholars and families," Mrs. McRae said. "At Foundation Academies, we promise to equip our scholars to excel in learning and empower them to lead purpose-filled lives." 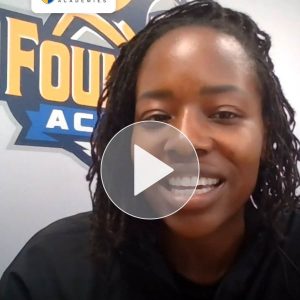 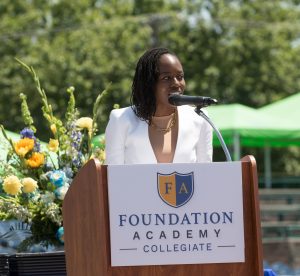 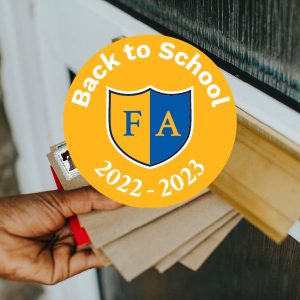 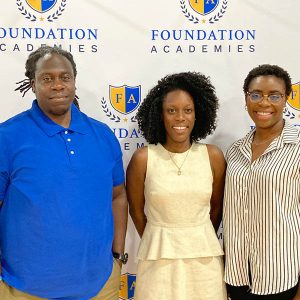 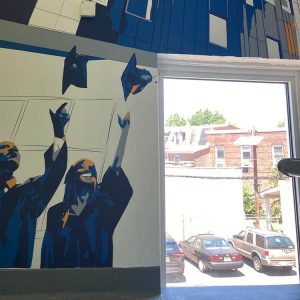 Collegiate and 363 Wall Murals Give a Whole New Look 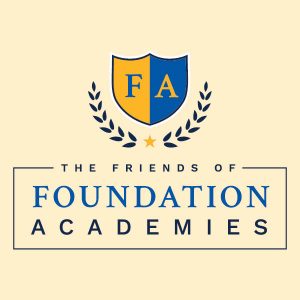