If you can learn to overcome, the world is yours.

Kindergarten teacher Catherine Castro doesn’t just believe in that mantra, she’s lived it. A native of Colombia, Castro is the first in her family to “graduate from anything – anything.”

She remembers thinking that she wouldn’t go to college – it just wasn’t in her reach.

“I didn’t have many role models, so I didn’t know it was something I could really do,” she says. “Some of our kids may have that same feeling, and I want them to know that with education, there is a whole world out there.”

Castro came to the United States at age 17. She had to learn the language, learn the culture, and yet, her struggles gave her more opportunities than she ever imagined. She graduated from college, traveled, and found a life-long calling. Her journey is exactly what connects her to students – particularly those who have English as a Second Language.

“I speak with ESL kids at the high school and I tell them that, ‘I know you think this is not possible, but I’m talking to you from the other side.’” She says. “’I’ve been there, and I know there are great things on the other side.’”

It’s going to be hard. You will find yourself crying. Castro says those words to her students and then encourages them that they will, “need to learn and get up, wipe those tears, wipe their face, and ask themselves, ‘so what do I do now to accomplish my goals?’”

She finds time to connect with English Language Learners at the high school, but her primary role is teaching the little ones between ages five and six. In the tiny eyes of her students, she finds lessons.

Little things she says – forgiveness, understanding, acceptance, resilience – can be hard enough for adults to have. Yet, she is responsible for helping to develop those qualities in her students. That in itself, she says, is an honor.

“That’s why for me, teaching is the most rewarding thing. I teach from the heart!” she says. “It doesn’t matter how tired I might be, when I come in and see their faces and get such genuine little hugs, I know I’m exactly where I belong.”

Follow YOUR Passion for Education:
Discover a Career Within Our FAmily 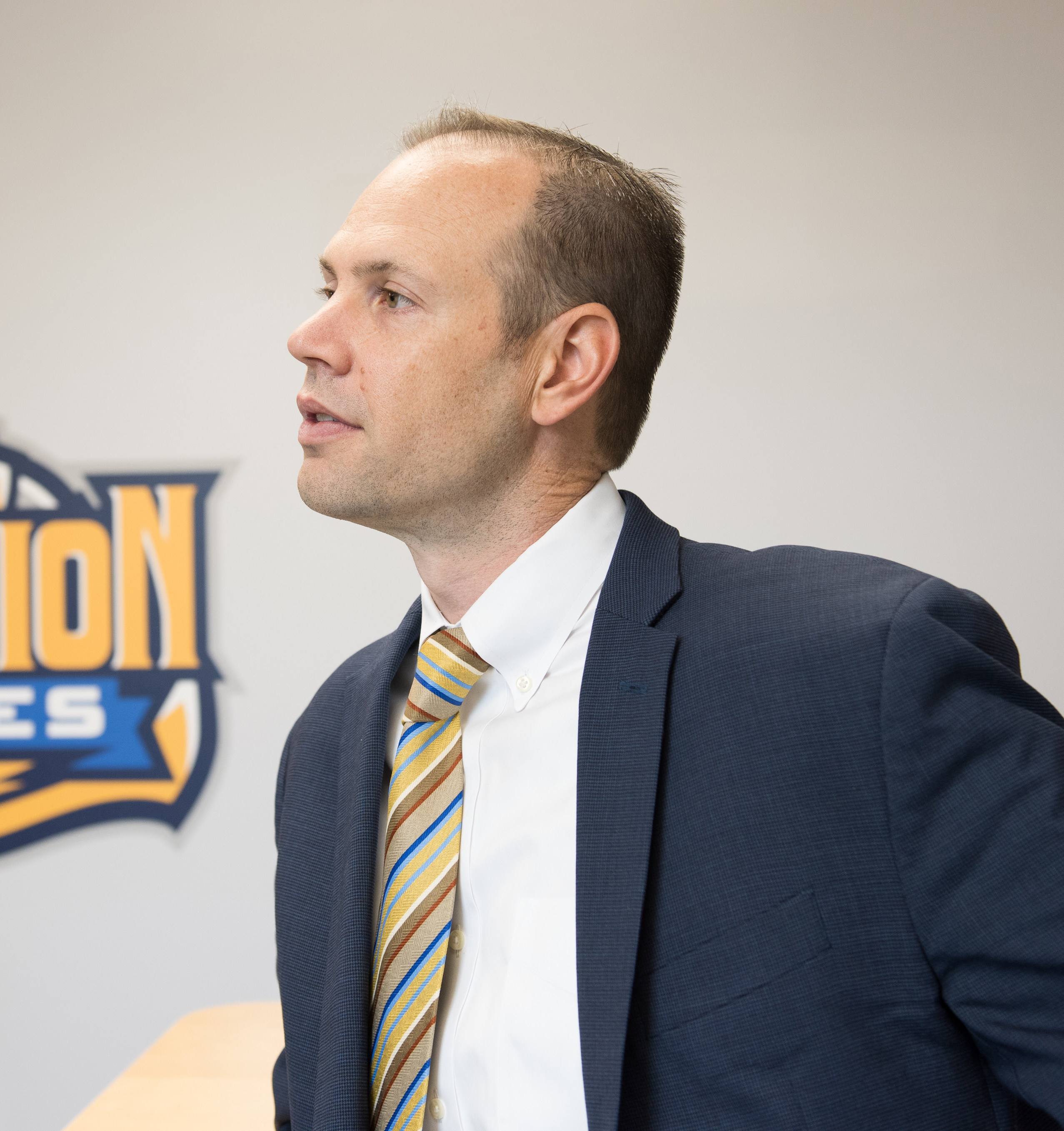 Graig Weiss has served as the Chief Executive Officer of Foundation Academies since 2014. He began there 5 years before as Middle School Principal. A 2003 Teach for America corps member, Mr. Weiss taught Math and Science in the Bronx and the Dominican Republic prior to becoming an administrator and was selected as Teacher of the Year in 2007.

Graig Weiss has served as the Chief Executive Officer of Foundation Academies since 2014. He began there 5 years before as Middle School Principal. A 2003 Teach for America corps member, Mr. Weiss taught Math and Science in the Bronx and the Dominican Republic prior to becoming an administrator and was selected as Teacher of the Year in 2007. Prior to entering the education field, Mr. Weiss worked in the financial services sector with Cambridge Associates, LLC in Boston, MA. He holds a Bachelor of Arts and a Bachelor of Science in Finance and Accounting from the University of Pittsburgh, a Master of Science in Teaching from Fordham University, and a Master of Science in Educational Leadership from the University of Scranton.